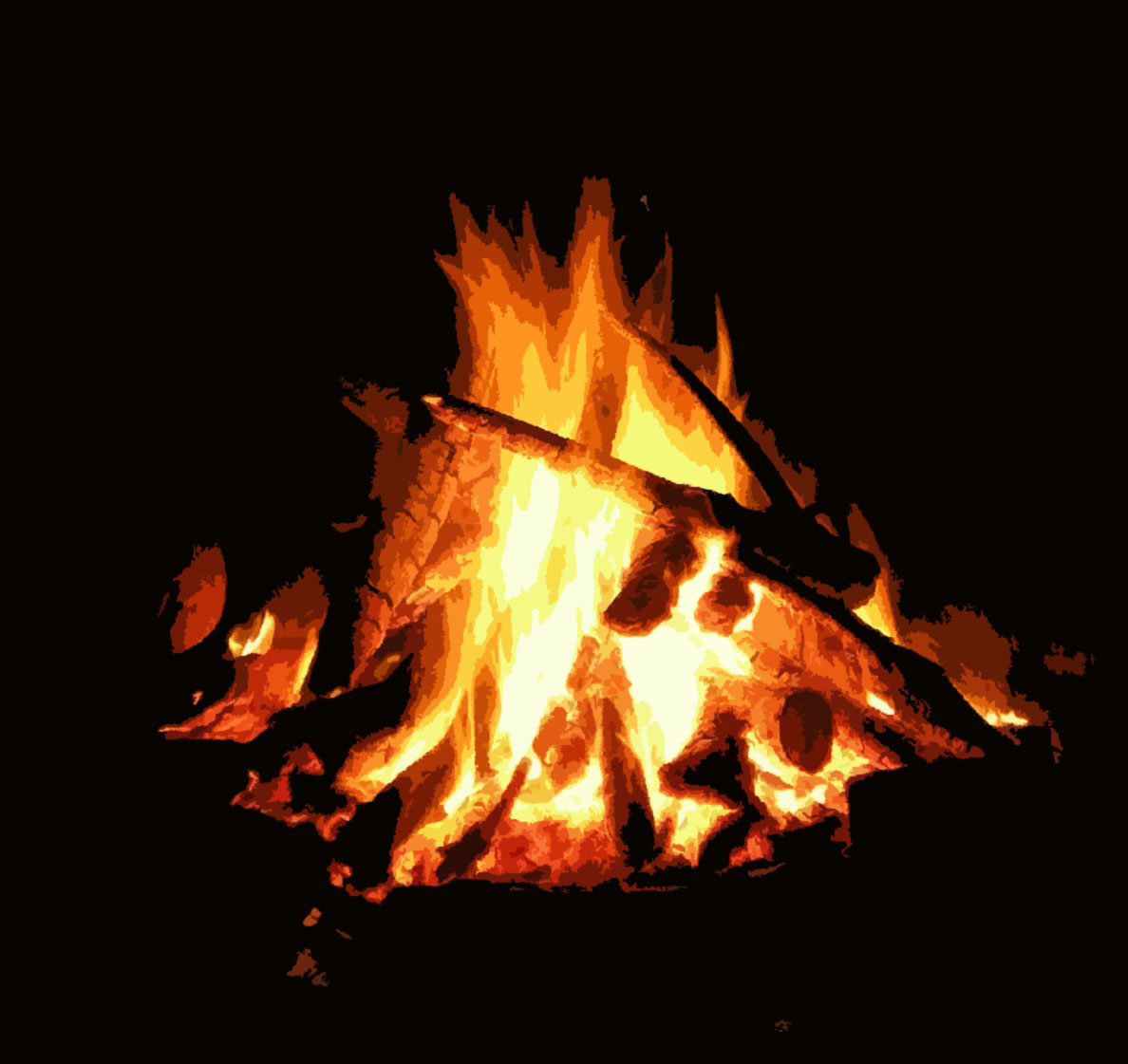 A few years ago, I was at a small bluegrass music festival in the mountains of Colorado.  Nestled in a ridge next to a winding river, you could see a square mile of tents during the day, and you could see the milky way after the sun went down.  Late at night, after the music had ended, the festival attendees would circle around campfires near their tents for warmth.

Our camp was visible on a stretch of path coming from a main throughway of the makeshift town.  An attendee wandered off the path towards our campfire, and joined a circle of 7 of us sitting quietly around the campfire.  After about 15 seconds, he proclaimed “Where is the fire around this fire?” and then wandered off. I grabbed my friend who I was camping with, and we followed him.  To other campfires; that had live music, drinking, dancing, or storytelling.  We all had campfires, but those other camps *had fire around their fires*.

I always remember that guy who wandered into our camp and asked “Where is the fire around this fire?”.  It’s funny how the personal can bleed into the professional and visa versa.  I think of this story, in particular, when I meet an engineer who is on a team that has all of the things that people often think are prerequisites for a startup; capital, a ping pong table, an office, a roadmap, and a handful of engineers.  But are lacking in intangibles like a sense of purpose, trust between team members, trust in leadership, accountability, commitment, or attention to results.

I’ve been on teams that have had fire, and those that have had a fire around their fire.  With the gift of hindsight, I always look at the former as times in which I should have moved on sooner.  And the latter; a time at which I reached an apex of happiness, self-actualization, or happiness.

Is there a fire around your fire?