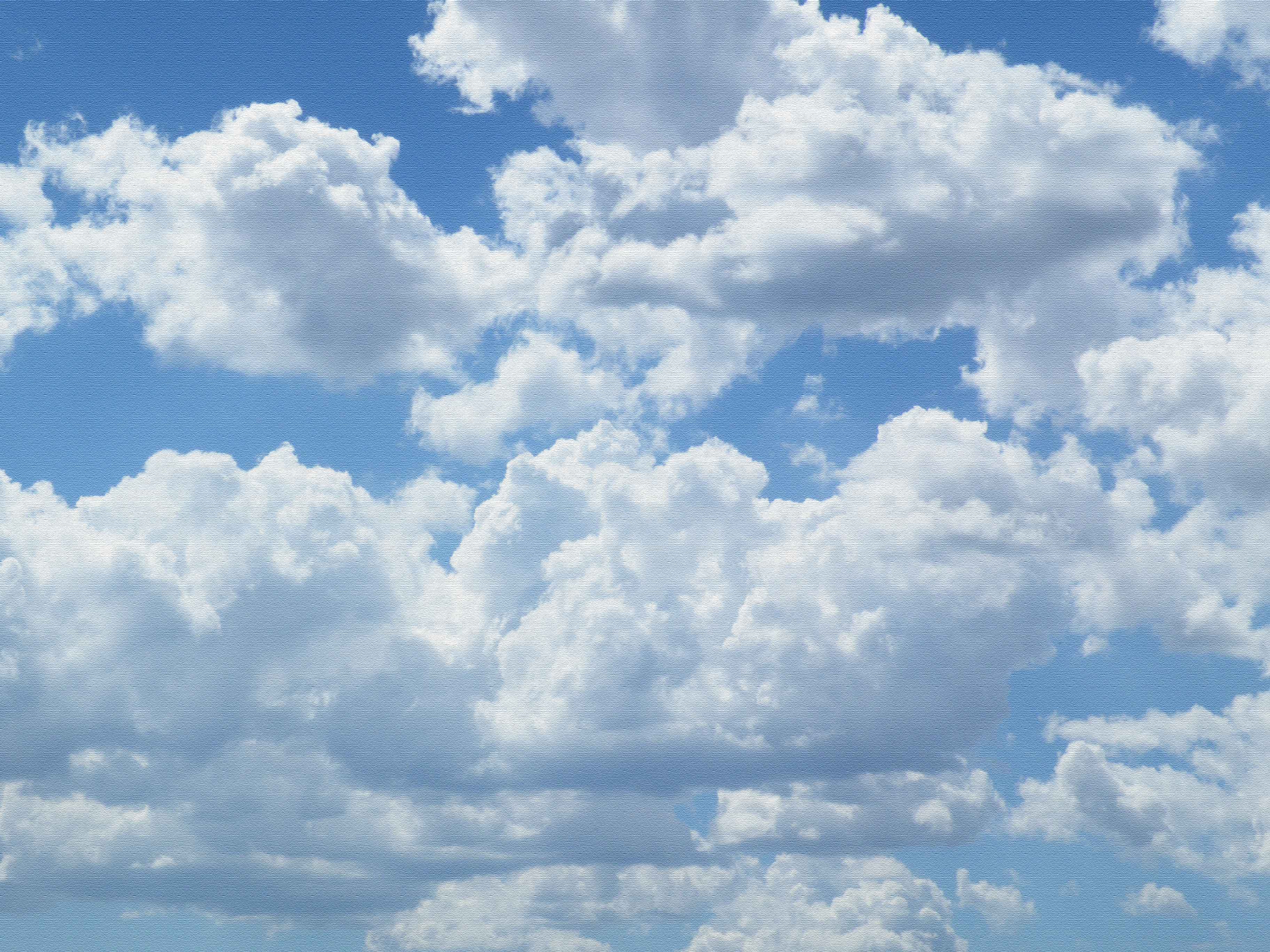 I’ve been brushing on technologies since putting in my notice at Simple Energy, and I’m proud to announce the launch of my latest product, built in Ruby on Rails with gratuitous reliance on Amazon CloudSearch as my persistence layer :

The thesis behind this project may be obvious to some, but let me state it explicitly:  In a world that’s being eaten by software, it’s interesting to see what hackers are talking about because hackers are at the nexus of the storm.

The system graphs (and displays links) to HN posts/comments on specific keywords.  See some interesting HNTrends below:

The Rise of Functional Programming Languages

Ruby, Python, Node.js, and PHP all have similar mindshare:

Rise of the accelerators:

NYC is keeping pace with silcon valley for mindspace:

Rand Paul leads the Republican Pack for 2016 on HN:

Git is the #1 version control system on HN:

Hilllary Clinton leads the pack for the Democrats:

AirBnb blows up in 2011, but other YC startups have mindshare too:

Rails, Express and Django are the frameworks du jour:

Paul Graham and Fred Wilson have a lot of mindshare:

The Rise & Fall of Digg:

I’ve had a lot of fun on this project, but don’t plan to develop it further unless there is an obvious direction to take it.  If you feel like doing your own data analysis, you’re in luck! I’m posting the data warehouse that I built for the purposes of this project online.  Click the *download* button below to get it: