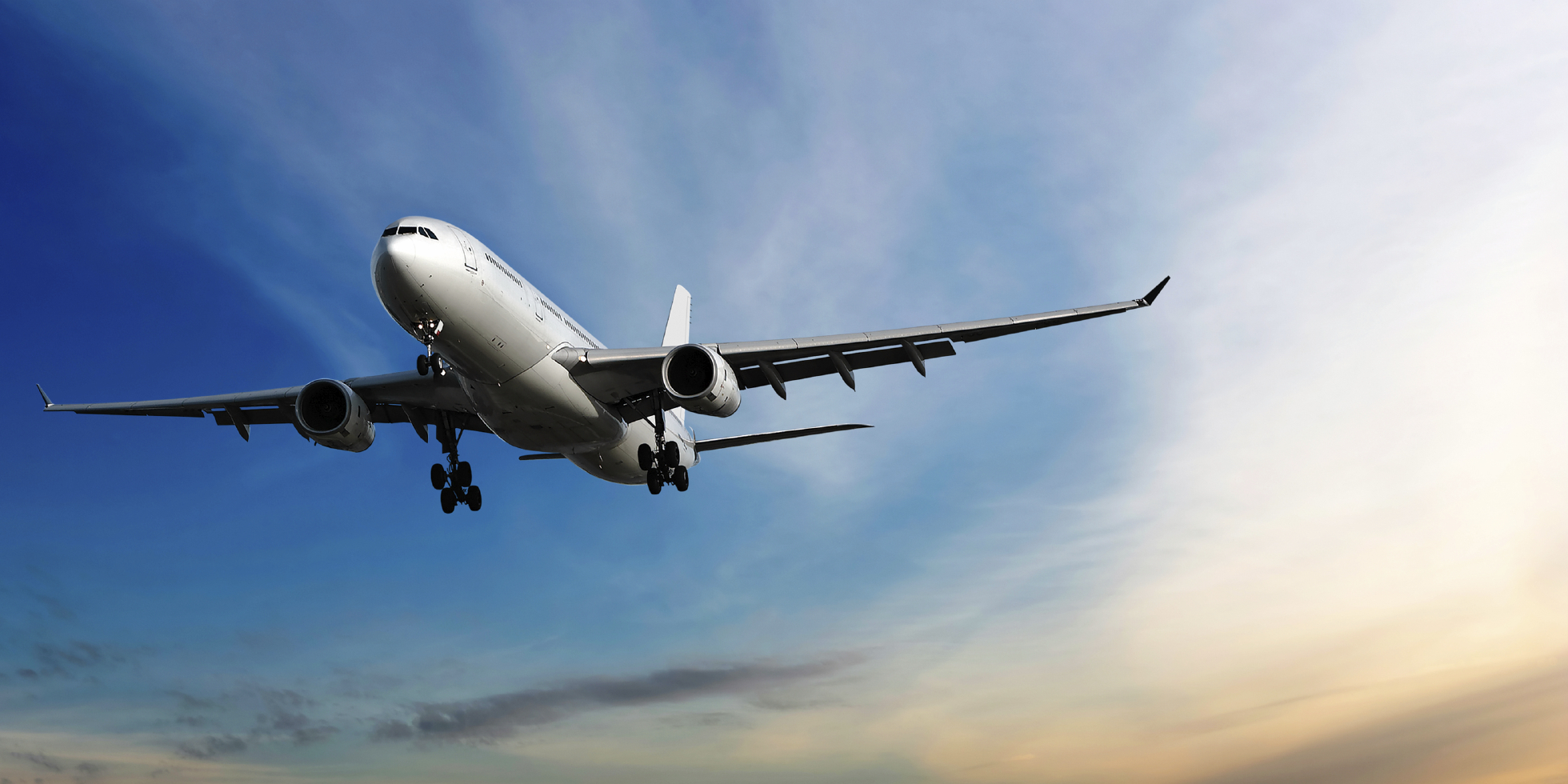 This Twitter data was scraped from February of 2015 and contributors were asked to first classify positive, negative, and neutral tweets, followed by categorizing negative reasons (such as “late flight” or “rude service”).  Thanks CrowdFlower for the data.

Breakdown of negative sentiment, by airline, by reason

Geotags of the tweets

Get the raw data

Here is a link to the raw data.