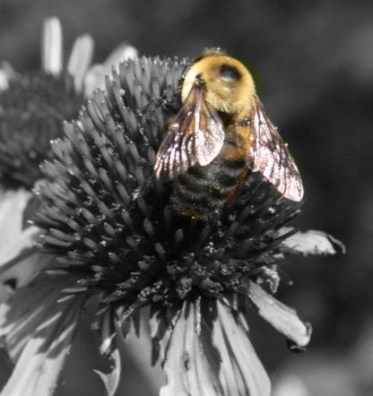 As we grow our business, I’m finding than the type of people that are worth my time follow this maxim, whether consciously or unconsciously.

Think about the traits of someone who creates more value than they capture..

as opposed to someone that doesn’t.

Take a look at businesses that create more value than they capture..

as opposed to ones that doesn’t.

I think that attraction to value must be something that’s deeply evolved into the psychology of all social animals.

After reading Steve Job’s biography this past week, I was struck at how much time he spent adding value to his products. According to the book, his successor, John Sculley, was more interested in attempting to milk profits from Apple’s products than Steve. When Steve came back in the late 90s, the turnaround was tremendous. Great product = value to the user = success.