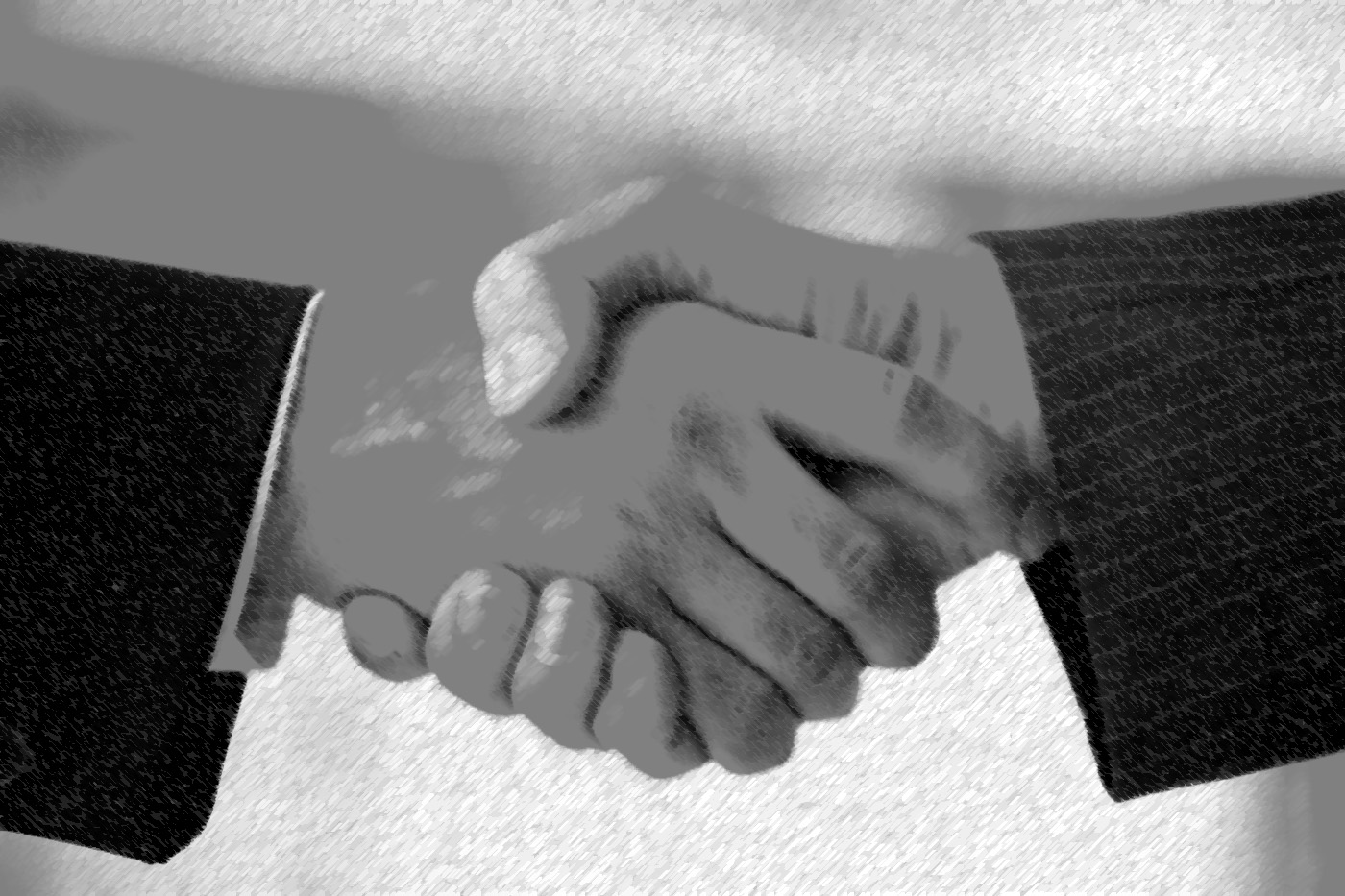 I backed out of a job offer I’d already accepted days earlier.  The timeline played out as follows: I rescinded the offer before I officially started, but the other party had already bought me a laptop, told his team about me, and told his board about me.  Maybe not such a big deal if you join a BigCo, but at a 6 person startup, I definitely left the other party feeling burned.  And worse, I sullied my own credibility with a prominent member of the Boulder community.

If *bad form* is an offense against social conventions or shameful behaviour, this was surely bad form on my part.

This post is my retrospective of the situation.  What went wrong?  Three things, I think:

Gaining experienced in business means making mistakes, but I’d never considered that I’d burn bridges in order to gain experience.  Next time, I’ll be more assertive in pressing for a timeline that fits for *me*.

Some friends have suggested that this is ‘just how it goes in the highly competitive world of tech’, but I think I can hold myself to a higher standard.  I am sorry for how the situation played out, but now I’ve lived through it, and I know I won’t do it again.