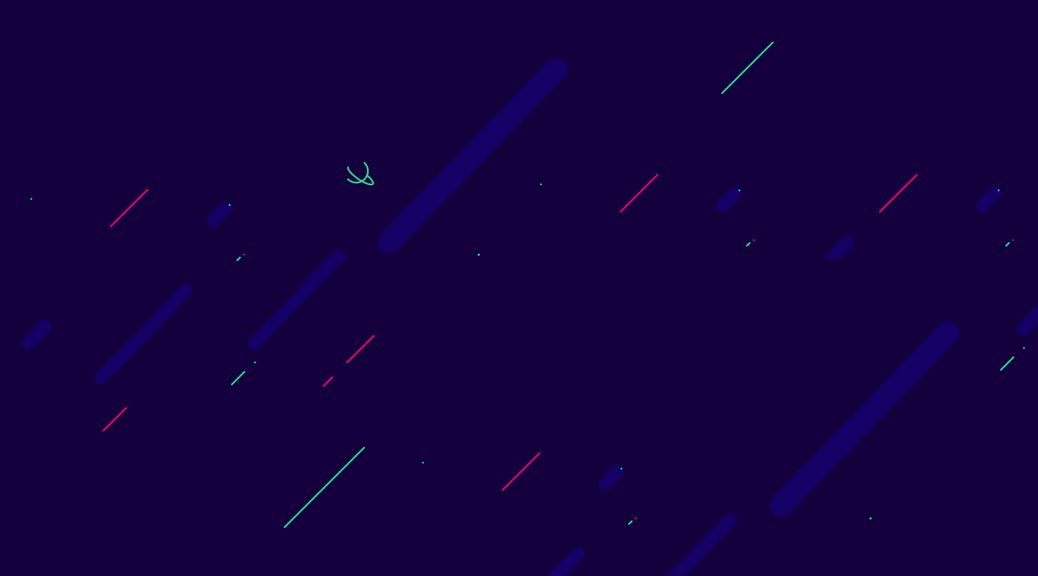 Being steeped in the Boulder  startup community, I’ve seen how much value is provided in open source software, and also how little compensation is given to open source developers without a Corporate sponsor.  I’ve seen issues that die because of lack of ownership, seen developers quit projects because they are treated poorly, and seen plenty of half finished projects left to the dustbin of internet history.

I knew there had to be a better way.

Gitcoin was built in summer 2017 as the world’s first distributed network built by & for Open Source Developers.

Last week, Gitcoin launched; as a blockchain-based application that Pushes Open Source Forward.  By funding issues that they care about with Ethereum, open source developers can incentivize the most important issues, monetize their work in open source, and get more involved in providing great software.

Check out the Gitcoin Issue Explorer here, or see the video below: